Top 3 Print Ads From The Pharmaceutical Industry In 2021 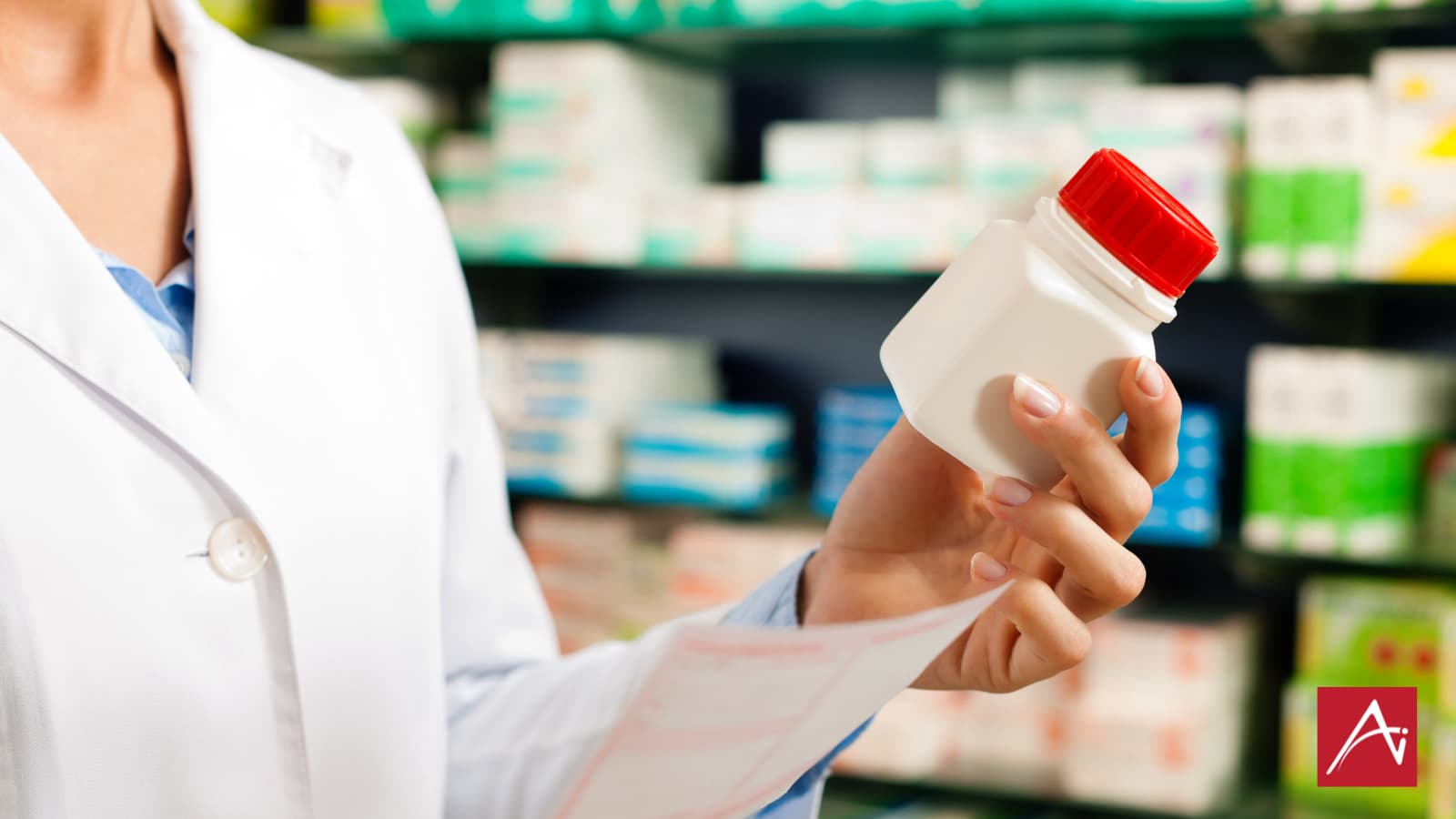 The past year proved that people are quite interested in investing in their health—and pharmaceutical companies signaled that they were investing in reaching those who sought solutions to a myriad of aches, pains, problems, and serious illnesses. Pharmaceutical companies spent $1.6 billion in print advertising between January 2020 and August 2021. Less than a quarter of that was spent on marketing to other businesses.

While pharmaceutical industry marketing ramped up in the past year, we expect 2022 and beyond to eclipse these companies’ budgets and creativity. But before we look further into the year, let’s look back at some of the most impactful ads from the previous year.

The pharma giant had news for consumers: it was changing. That change meant a serious investment in its “Touch That Transforms” campaign but, at its core, it meant a significant shift in how it approached science, patients’ lives, and the overall pharma industry. Its “Transform” campaign is its first since 2019.

Although BMS launched several ads, we appreciate this ad’s directness and positivity—the scientist’s focus, the father and daughter looking into the future, together—while making clear that its focus on science remains central to its mission. Directness, clarity, and creativity are all critical components and an effective digital or print marketing campaign.

Mexican supplement company Bioflora soared to new heights with a series of ads for its ashwagandha supplements. While this ad is light on details, it compensates with imagery that pulls readers into the image. It’s both stimulating and meditative; the palette pops, morphs, and reaches into the horizon, while the supplement grounds the ad by remaining at the fore without distracting from the background’s intensity.

The limited copy, some of which reads, “The balance is in you,” is perfect for the ad, as the clouds of color remain a perfect backdrop to the supplement. While far from direct, the ad reveals to readers that the supplement is for those reaching for new heights while remaining balanced. It’s playful, yet signals to readers that it’s a serious product for getting things done. While the approach might not work for more establishment-minded pharmaceutical companies, it’s an excellent example of what can be achieved at the art-medicine nexus.

Mirum Pharmaceuticals Shows Its Soft Side

The U.S. pharmaceutical company went straight for readers’ heartstrings with its teddy bear imagery. Its ad highlights how painful cholestatic liver disease (CLD) is for children suffering from the condition. The bear’s softness is juxtaposed with the harshness of the ominous background colors and harsh lighting, underscoring the pain CLD imparts on infants and children.

The ad needs little copy; a brief-but-impactful portion at the bottom, followed by a link, says more with its direct statement than a lengthy paragraph. In our opinion, additional copy would take away from the emotional impact the teddy bear imparts. It’s an excellent example of how pharmaceutical companies should consider the weight of their words with the gravity of their imagery.

While most ads are about balance, Mirum proves that tipping the scales towards emotional impact doesn’t require verbosity.

Grow Your Audience With an Impactful Print Ad Campaign

Commercials and digital advertising are excellent ways to reach new customers, but it’s always an excellent idea to reinforce your multi-channel marketing strategy with high-impact print campaigns. These pharmaceutical companies show powerful imagery and pointed copy can drive the message without bombarding readers with blocks of informational texts—and Associates International can help you do the same.

Whether you’re trying to get in front of new customers or you’re updating your established organization’s messaging or products, we can help you craft the perfect print assets for an effective campaign. Reach out to us today to learn how we can make it happen.